Forty years ago, you would hardly recognize the city of Sudbury. The nickel mines and smelters around the small Northern Ontario city had created one of the most dramatic examples of environmental devastation in the history of this planet. In the early 1900s, nickel ore was melted down on huge bonfires in what was known as “roast yards”. The process totally covered the landscape in clouds of sulfur gas, creating Sudbury’s famous moon-like landscape. The surrounding landscape was completely dead and totally black. Nothing could grow, and the health of the surrounding residents was declining along with the environment. 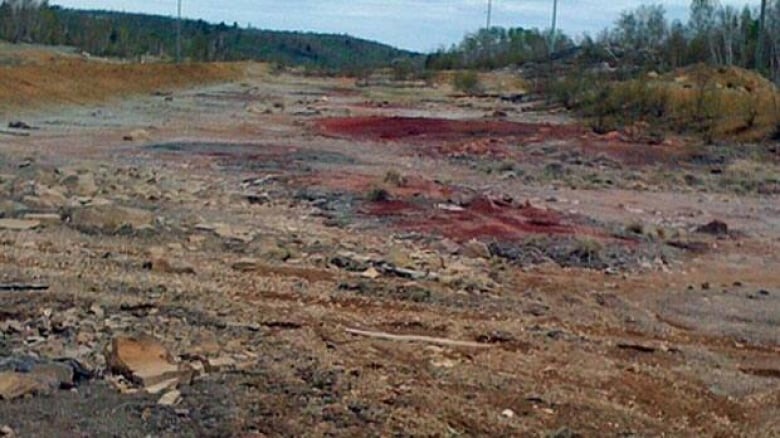 In the early 1900’s, nickel ore was melted down on huge bonfires in what were known as roast yards. (Coalition for a Livable Sudbury)

Fast forward to today, Sudbury has totally restored its ecology and natural beauty. The city boasts the cleanest air of any city in Canada. Along with the lush new greenery that has inhabited the once bleak landscape, there are 330 substantial lakes within the city limits. Sudbury has come back to life, reforestation and years of seeding and planting have paid off. Passers bye will see that the countryside is now almost completely green. Paul Kennedy of CBC was delighted to make the Sudbury’s re-greening story one of his final documentary presentations, which was released on Earth Day, Monday, April 22, 2019. 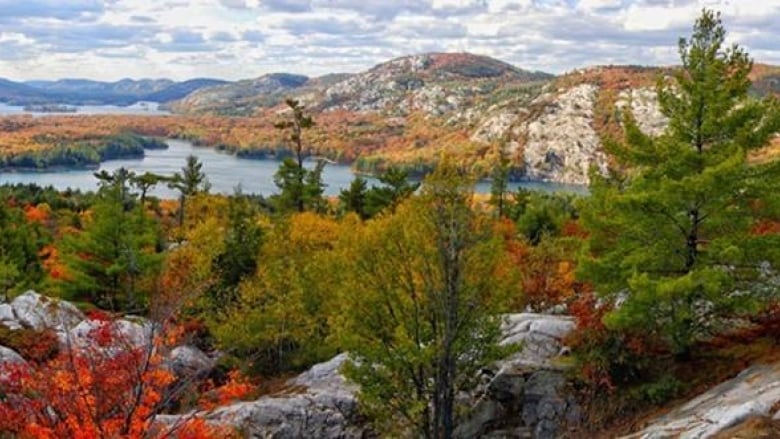 Listen below to hear an interview with Paul Kennedy regarding the heavily anticipated, upcoming documentary. 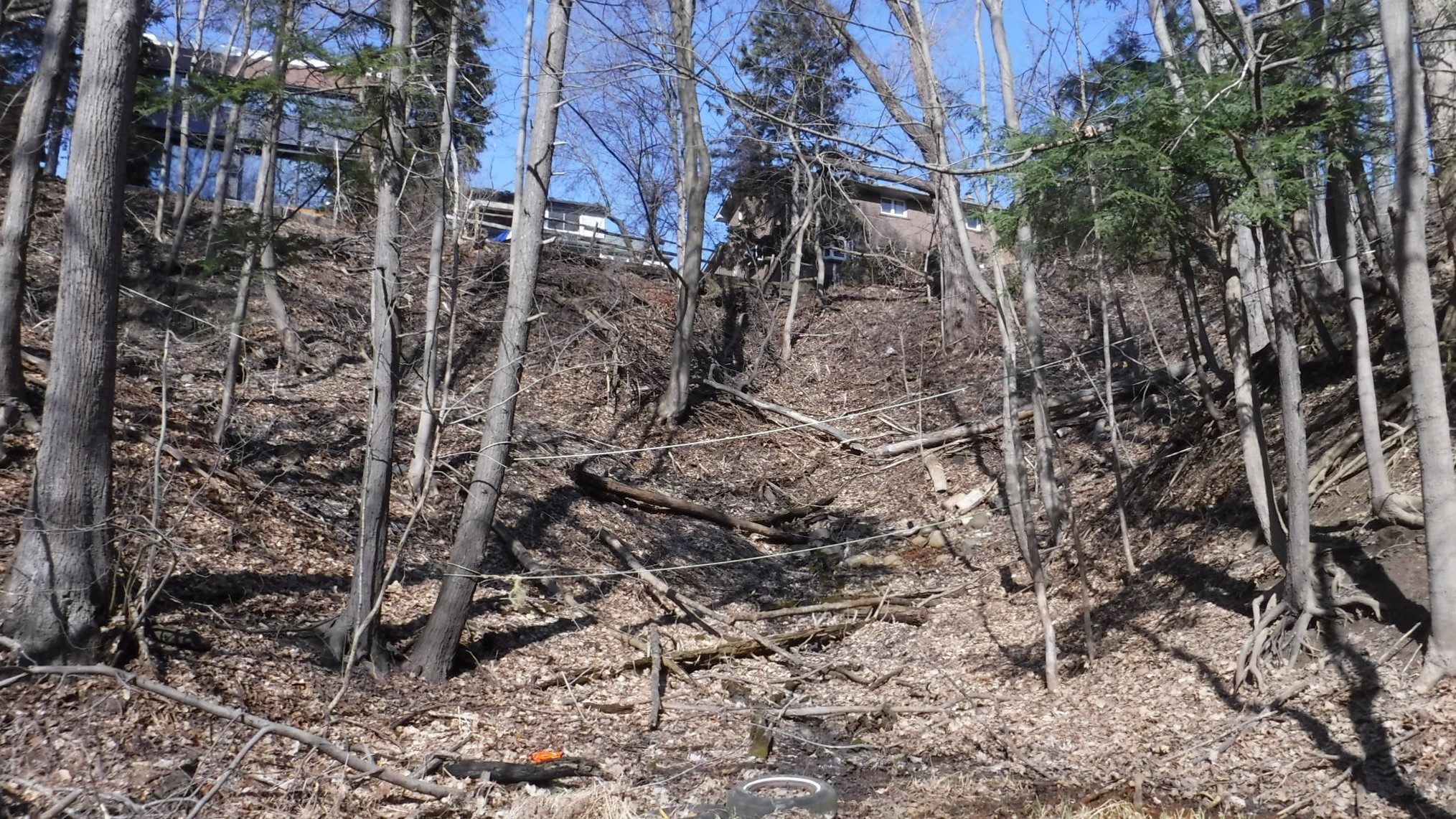